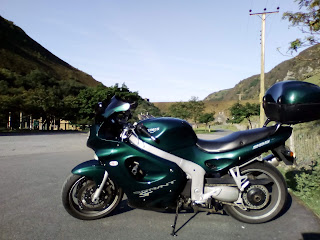 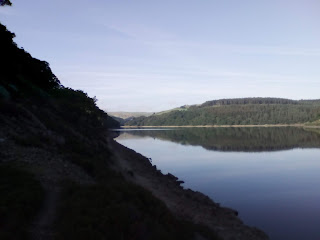 From today's trip out on Eli to see what remains of Avro Anson N5019, 15 OTU which crashed High above the Elan valley , Wales on the slopes of Y Gamriw during a night training flight at 23.30 hrs on the 10/07/1940 the accident report shows that the crew had been passed a report by a ground observer that they were over England and clear of high ground sadly not they were still deep in the mountains, of the 5 crew 4 lost their lives in the crash the surviving crew member a Sgt A. Smith crawled badly injured down the mountain and found help 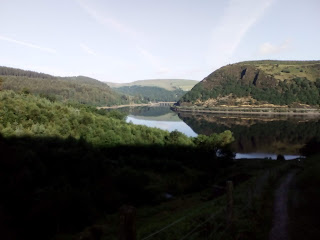 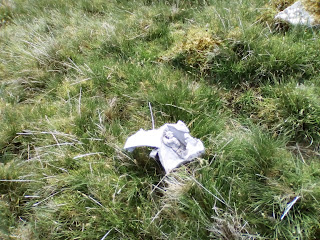 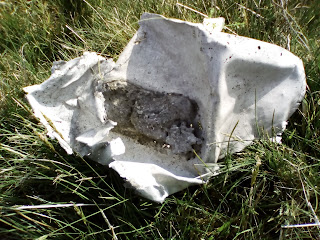 At the site a shallow burn area with a few larger bits of panel remain after a surface search some more recognizable little bits were seen , lower down the slope there are a few more remains 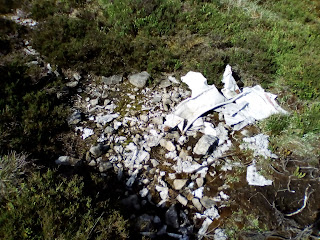 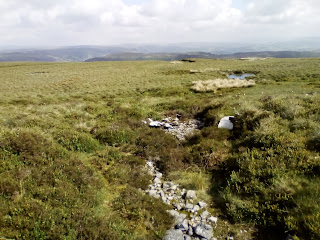 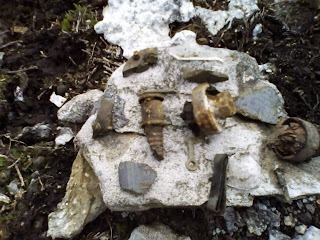