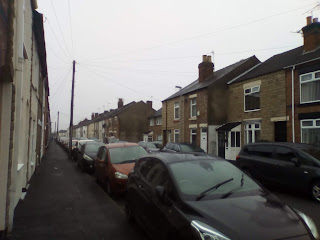 A visit to Burton upon Trent in Staffordshire gave me the chance to visit 2 local sites of sad losses the first is the crash site of Vultee Vengeance TTIV HB456 .
HB456 piloted by Flt Sgt W. Saul of 587 Squadron took off from its base at RAF Weston Zoyland , Somerset on the 16th April 1945.
Heading north on a training flight that would take the plane on a route 20 miles away from Burton.
At about lunch time in Stafford Street Burton the Vengeance was seen to be flying at low level over the streets an eyewitness nearby stated the plane was performing aerobatics over Hunter street and the home of the pilots girlfriend after a slow circuit over the streets the plane turned again but this time the heavy dive bomber dropped its wing and rolled onto its back diving into 4 houses in Stafford street . 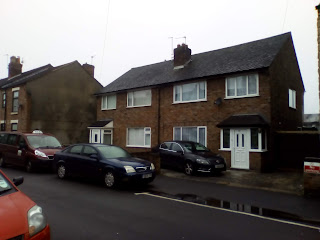 In the houses Ivy Goy 29,Brian Baker 20 months , Elizabeth Banton 60, Edith Baker 25 , Agnes Jones 59 all tragically died in the crash, Mrs Bantons Husband arrived a few minutes later from work to find he had lost his wife , sister , two of his daughters and his Grandson this terrible loss came only a short time after receiving news his son had been killed on active service abroad all were interned at Burton Cemetery
Flt Sgt Saul was also lost in the crash . 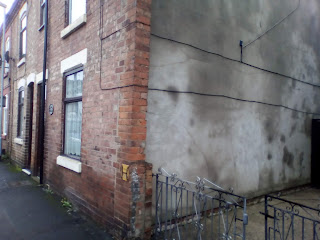 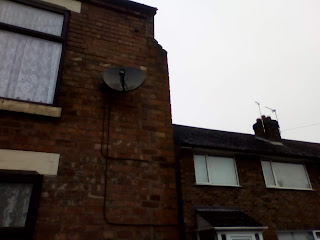