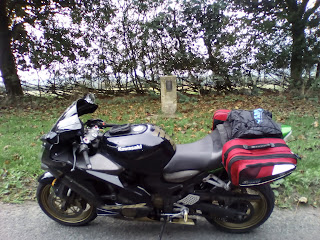 While trying to shake one hell of a viral infection i will drop up my second site from the weekend is a small almost hidden memorial by the side of the A51,Sandon,Stafford this is to the crew of Lancaster KB879 which crashed on the 30th of April 1945 with the loss of all 7 crew .
The plane took off from RAF Middleton St George in the company of another Lancaster for a cross country training flight later at 18.000ft KB879 was noticed to be flying erratically this continued for about 25mins until it fell in to a dive which quickly became unrecoverable the plane breaking up crashed across the A51 and burned out in the field behind the memorial the second Lancaster who had frantically tried to communicate to his lead but no radio communication was heard from KB879 returned to base ,
a later investigation found 2 different issues with the plane and flight that together may have been overwhelming for the crew, the plane had show previous problems with its auto pilot control also for unknown reasons the Oxygen control was not fully activated either were a worry but both at night over blacked out country side with another Lancaster nearby proved far more dangerous. 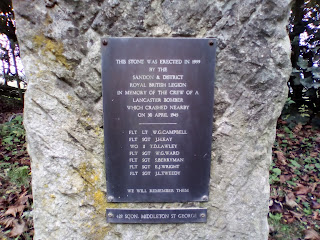 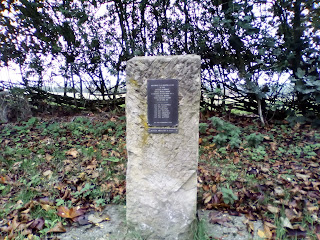 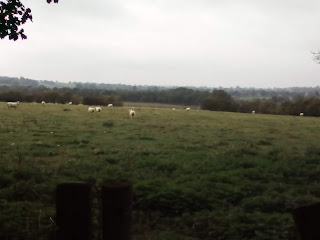